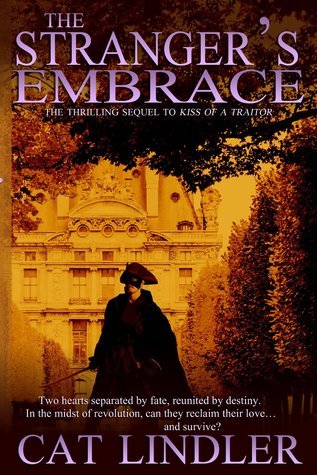 Partners in Play: Assessing Infants and Toddlers in Natural Contexts

Dissolution: No-Fault Divorce, Marriage, and the Future of Women

The People in the Picture: A New Musical