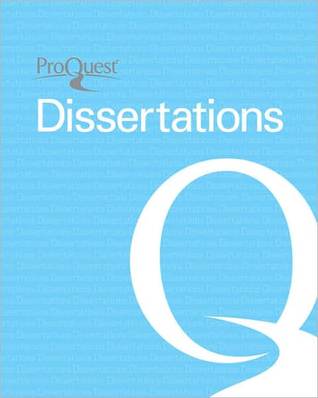 At All Hazards (Hearts Afire, Bk 1)

The Resurrected Ones: A Story of Life, Death, and Resurrection