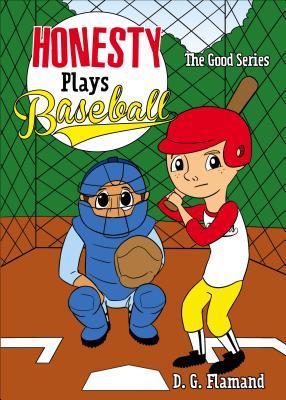 The Cycle of Growth: 12 stages in the process of Evolution and Growth of everything